We created this process pathway to enable everyone to clearly understand the steps, people involved, and the opportunities to get involved in the process. We will update this pathway with progress in the future. 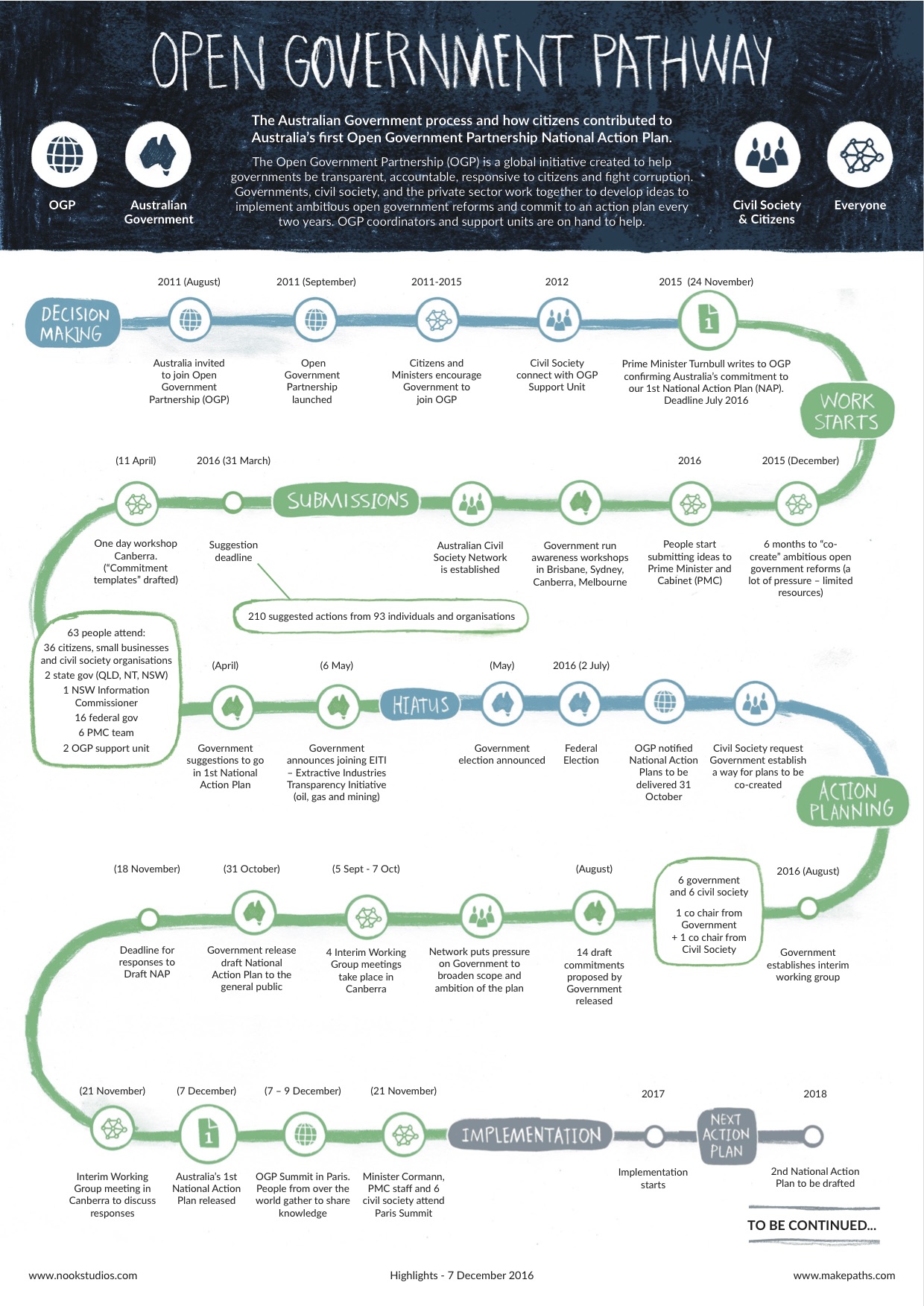