On the basis of what we’ve seen so far, most observers would answer

“The latest civil society survey tells us that significant improvements occurred in both process and content of action planning since we last asked our stakeholders in 2015. The rate of action plans matching all civil society asks has more than doubled – while the average number of starred commitments per action plan has increased by 50% Similarly, respondents that judge their level of involvement in action planning to be satisfactory – beyond being informed or just consulted – has risen by over 50%. Those are good results – results that beg a few questions. Are we ambitious enough in our asks? 93% of commitments still do not earn stars, of which the vast majority fall short not due to implementation, rather due to ambition, relevance or specificity. Are we inclusive enough in our conversations? While the number of civil society and government actors involved in OGP steadily increase, we are still not fully representative of women’s, youth or minority issues. Are we playing the roles we need to play? Perhaps most importantly – are we delivering the reforms that are most needed for people?” 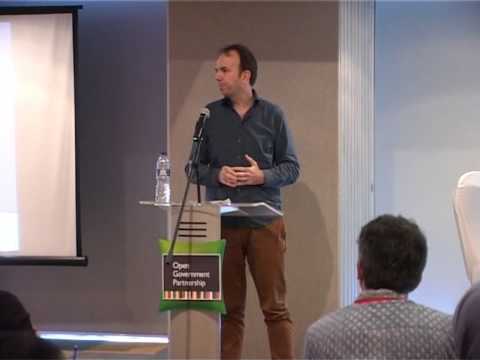